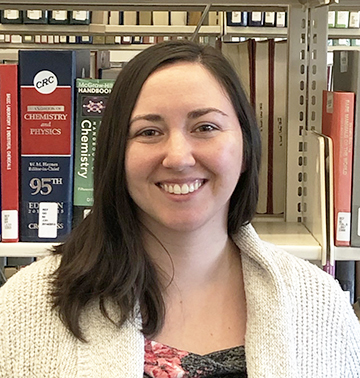 The Oxford Companion to Women's Writing in the United States
Drexel Library Book Shelves (2nd floor) PS147 .O94 1995
This volume offers an introduction to the contributions of women to United States' literature. No genres are ignored, from advice books to major novels. Entries range from key writers to important publishing venues, and cover the entire nation's history.

African American Writers, 2nd ed. 2 vols.
Drexel Library Book Shelves (2nd floor) PS153.N5 A344 2001
This work offers extremely in-depth entries on select African American writers. While the volumes attempt to be in-depth rather than comprehensive, the entries treat biography and literary analysis of their writings very carefully. Entries include an extensive bibliography of primary and secondary works for further exploration.

The Cambridge Companion to the African American Slave Narrative  (in Cambridge Companions Online)
This collection of essays explores the role of African American slave narratives as both influenced by and an influence on other forms of literature. Major figures, such as Olaudah Equiano, Frederick Douglass and Harriet Jacobs, are discussed both in relation to their historical context and as an influence on other writers.