Resources and tools for introductory sociology.

Use these resources for background information.  They often also provide lists of other resources that will be helpful on a given topic.

Terrorism in the 20th Century: A Narrative Encyclopedia from the Anarchists, through the Weathermen, to the Unabomber
Book Shelves (2nd Floor) HV6431.N366 1998

Discusses terrorism from a historical perspective, from the U.S.’s first exposure to terrorists, up to the year of writing (note that the volume was published in 1998).

Outlines the problem of illicit drug trading worldwide, then surveys the situation in particular countries and regions.

The Oxford Encyclopedia of Latinos and Latinas in the United States
Reference (1st Floor) E184.S75 O97 2005

Entries range from those describing influential individuals and social groups to general discussions of culture, history, and tradition.  A works cited follows each entry.

Discusses issues relating to women in modern society, including entries on health and reproductive concerns, child care, hate crimes, women and work, and gender and education.

Provides lengthy articles on the concept and construction of race in an array of different contexts. 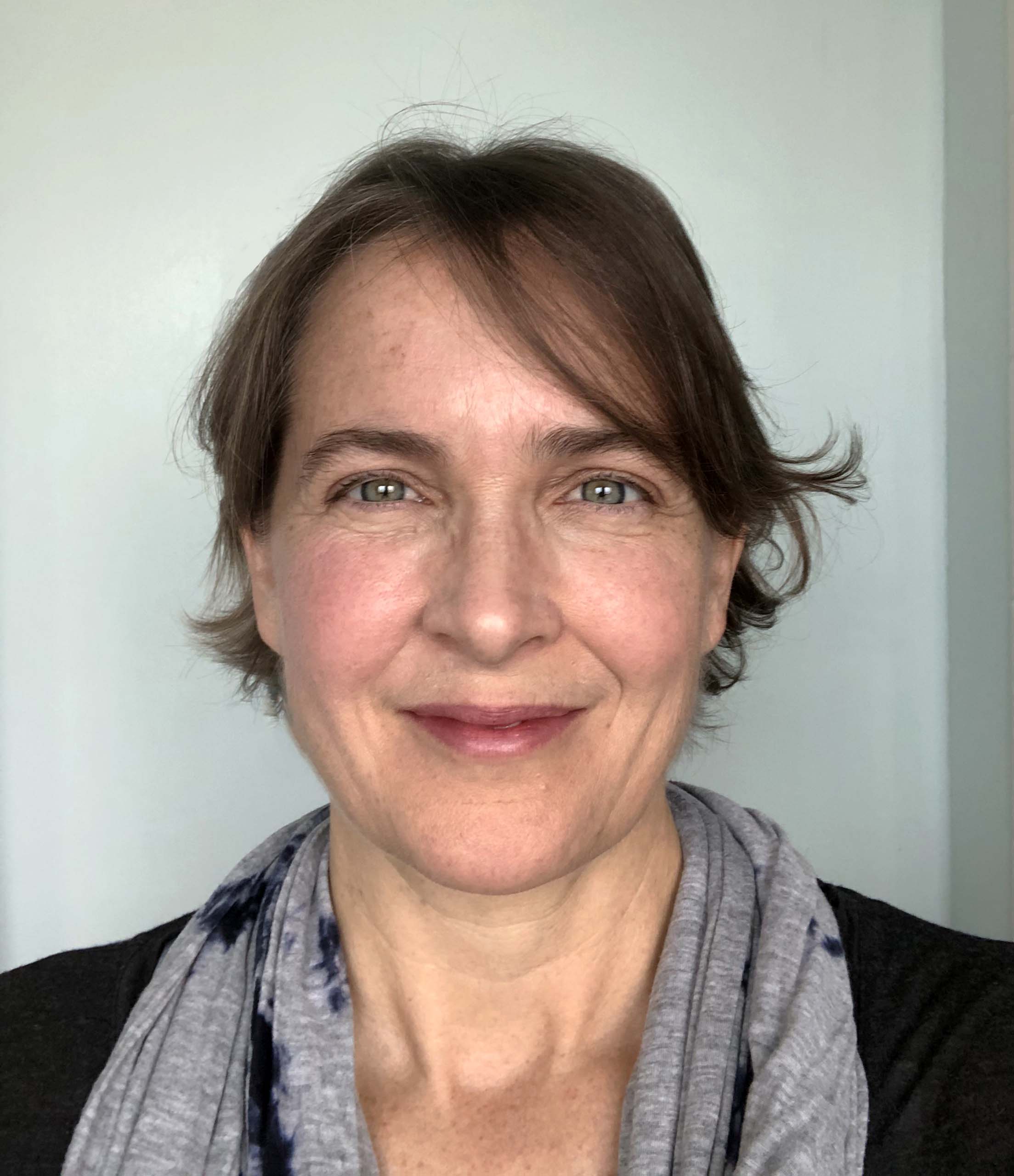