A digital archive of images that can be downloaded into Power Point for class presentations, used in an educational document, or exported into ArtStor's Offline Image Viewer (OIV) to be viewed in class. 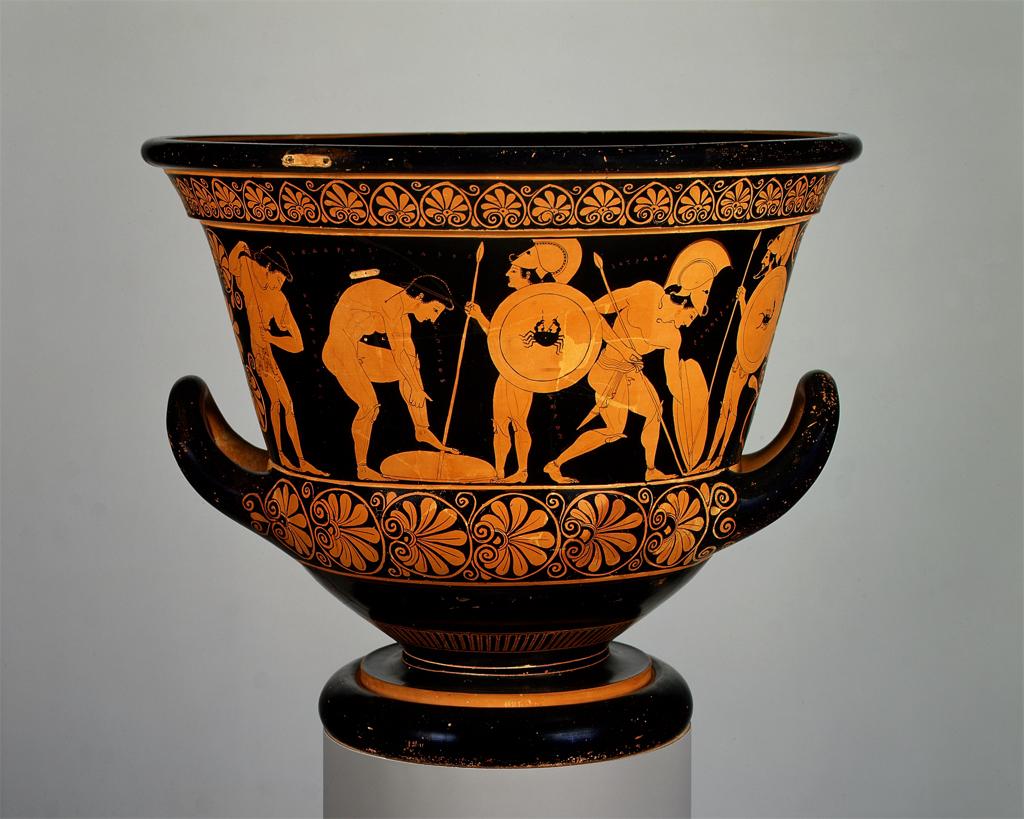 The study of the ancient Mediterranean world is richly illustrated by images of iconic sculptures and monuments including figurines, vases, marble sculptures, and temples, as well as an array of iconographic subjects depicted within the corpus of ancient art and in later works of art in the Classical tradition.